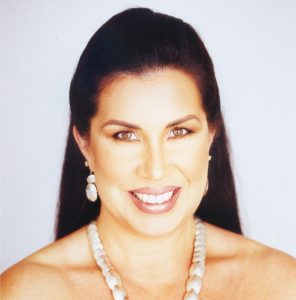 We are pleased to introduce our guest speaker for our 2nd Annual Native American Women’s Leadership Training on June 7, 2017 in Las Vegas, NV: Valerie Red-Horse Mohl.

Ms. Red-Hourse Mohl’s accomplishments and career speak for themselves. We hope you will join us at the training this June to be inspired by her story and the stories of other Native Americans she helps bring to life.

Valerie Red-Horse Mohl of Cherokee ancestry, is the owner/founder of Red-Horse Financial Group, Inc., a financial advisory firm focused on gaming and tribal finance. She has more than 30 years in-depth experience in the financial services and investment banking industry including debt restructuring, taxable issuance, private placements, municipal issuance, high yield bond transactions, leveraged finance and management turnaround with a unique expertise in the tribal and gaming sectors. Red-Horse has led over fifty financial mandates totaling in excess of $3 billion dollars in transactions. In 2011 she served as one of the lead financial advisors to the Inn of the Mountain Gods Resort Casino assisting in a highly visible, complex and successful $200 million restructuring of high yield bond debt.

In addition to her finance expertise, Ms. Red-Horse Mohl is also the owner/founder of RED-HORSE NATIVE PRODUCTIONS, INC. which has become the preeminent collaborator with American Indian tribal nations to bring important Native stories accurately and respectfully to the screen. Red-Horse’s body of work spans over two decades of film and television content creation and production; always providing insightful, sensitive and unique perspectives for both the historical and contemporary indigenous story. The Company’s premiere feature film, NATURALLY NATIVE, was an official Sundance Festival selection, which Red-Horse wrote, produced, co-directed, starred in, and distributed.

Red-Horse then produced/directed the award winning World War II documentary “TRUE WHISPERS: THE STORY OF THE NAVAJO CODE TALKERS”, a PBS nationally broadcast program produced with Gale Anne Hurd of Valhalla Entertainment. The successful Red-Horse/Hurd team then produced/directed a prequel documentary program for PBS; the CHOCTAW CODETALKERS regarding the Code Talkers’ involvement in World War I (released PBS National Broadcast Fall 2010). Red-Horse and Hurd have reunited to produce/direct the life biopic documentary of Wilma Mankiller (the first female Principal Chief of the Cherokee Nation) and are currently in post-production for PBS and Vision Maker Media. Red-Horse’s collaborations have included projects funded by or working with the Mashantucket Pequot Tribal Nation, the Navajo Nation, The Powhatan Renape Nation, the Chumash Band of Mission Indians, The Viejas Band of Kumeyaay, The Choctaw Nation, the Ponca Tribe of Nebraska and the Cherokee Nation of Oklahoma. Red-Horse is a member of the Directors Guild and Screen Actors Guild. Red-Horse recently served as a co-curator for “Through Indian Eyes: Native American Cinema” a 100 year Native American film retrospective and national tour sponsored by the UCLA Film and Archives slated for screenings throughout 2014-2016.

Red-Horse was inducted into the NAWBO (National Association of Women Business Owners) Hall of Fame in 2008.She is a member of Bel Air Presbyterian Church and her greatest passion is founding and serving in ministry. Red-Horse is the founder of both H.A.P.N. (the Hollywood Access Program for Natives) a non-profit training organization providing on the job mentorship to Native Americans in the film and television industry and “Jesusize” a dance/exercise ministry serving urban women in rehabilitation residence at the Anne Douglas Center in downtown Los Angeles. In 2007, she and her family witnessed the severe living conditions of certain tribal members (mostly elders and children)located on a remote reservation in Northern Minnesota where unemployment exceeds 60%, the winter temperatures are extremely harsh and there is a general lack of basic services. As a response, Red-Horse and her family founded the White Earth Cass Lake Annual Short Term Mission Trip whereby mission teams repair and weatherproof trailers and homes, lead VBS activities for the community children and distribute elder gift bags every summer. 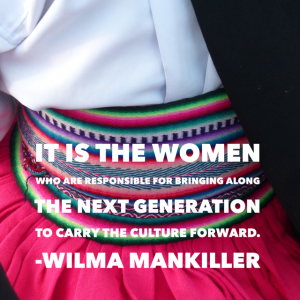 For more information and 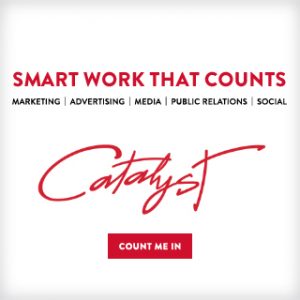 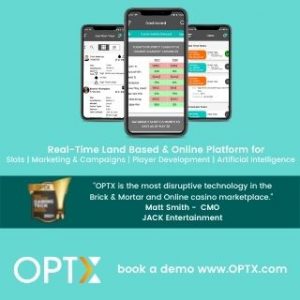 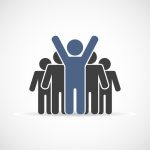 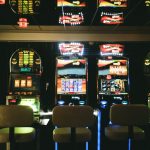 Getting To Know Casino Patrons and Capturing More of Their SpendUncategorized